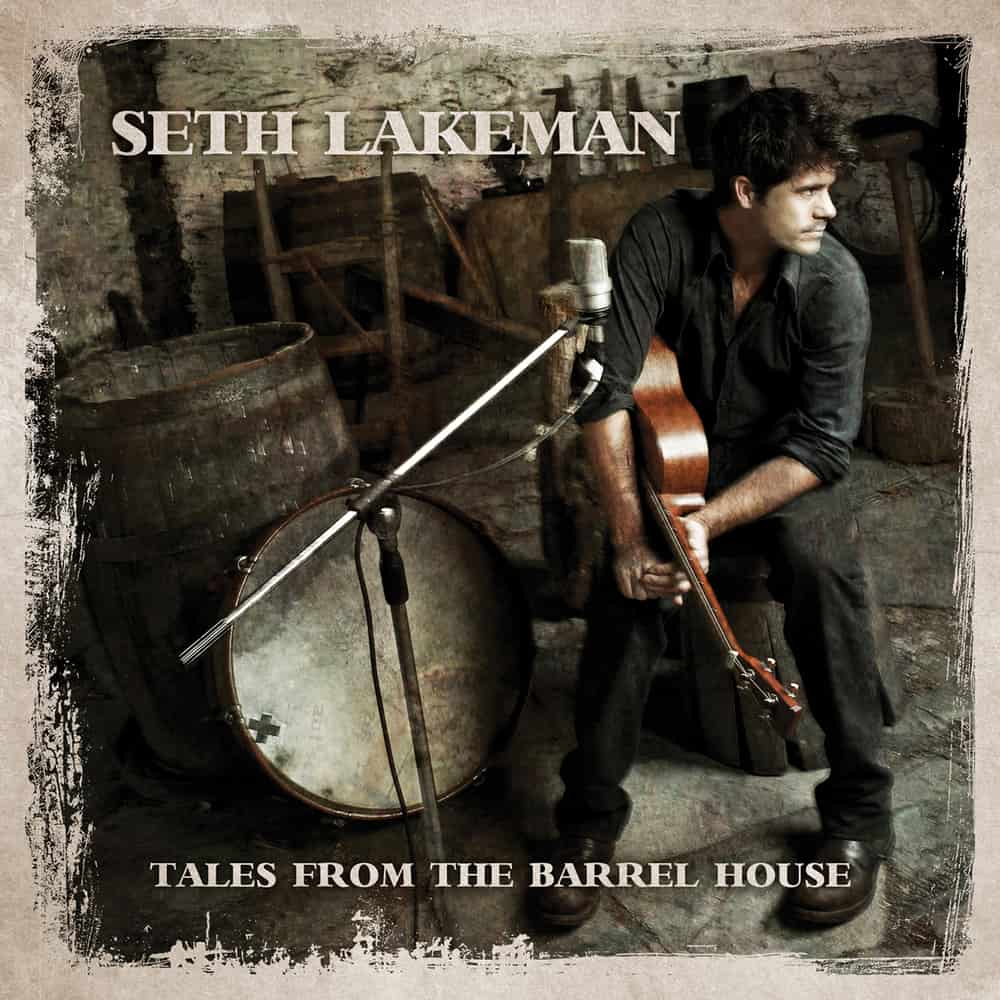 Tales From The Barrel House DVD

Tales from the Barrel House, folk troubadour Seth Lakeman's sixth studio effort and first release through his Honour Oak label, is arguably the most primitive, impassioned, and resolutely uncommercial album of his career -- and also the most independent, since he wrote, produced, and played every instrument on its ten tracks. Featuring a plethora of makeshift percussion, this heartfelt tribute to the dying trades of his beloved West Country heritage could have been gimmicky, but Lakeman's poetic way with words, rugged charm, and earthy, everyman tones ensure that the unusual techniques on display complement rather than distract from the music. Tales from the Barrel House is a convincing return to form proving that Lakeman is far more engaging without the aid of studio polish. ~ Jon O'Brien