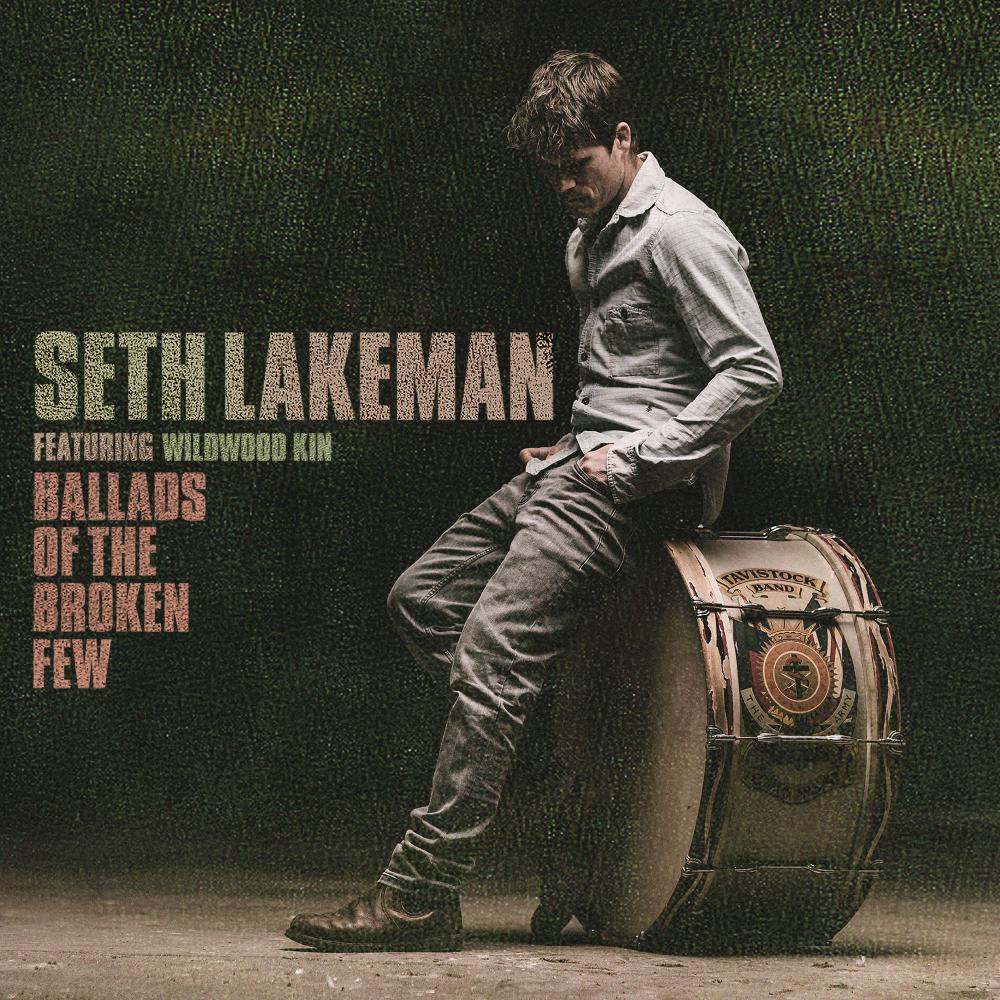 Seth Lakeman will re-release his Top 20 album ‘Ballads of the Broken Few’, with five added bonus tracks on September 15 via Cooking Vinyl. Recorded during the original album sessions, with producer Ethan Johns, the previously unreleased bonus tracks are: Gambling Man, Everything, Days Are Longer, Wake Up and Bury Me Deep. The new album will be available on CD and .

Everything, featuring Wildwood Kin - sisters  and Beth Key and their cousin Meghann Loney, who were an integral part of the album recordings - will be Seth’s new single, out on September 22. This coincides with his performance at BBC Radio 2 Festival In A Day at Hyde Park on September 10.

Seth says of the new single: “Everything is a song about cherishing moments and the realisation that nothing lasts forever”.

This November, Seth will tour the UK as guest with Robert Plant & the Sensational Space Shifters, where he will play as part of Robert’s band and also open the shows with his own set.

Looking forward to the dates, Seth commented: “‘I’m honoured to be touring and performing with such a fantastic band and one of the world’s greatest music legends.” Dates follow below.

Widely-praised on its release last year, ‘Ballads of the Broken Few’ showcases Seth’s dynamic and playing; his soaring vocals perfectly matched by the sublime harmonies of Wildwood Kin. An epic, soulful album of compelling songs, stripped back to their essence.