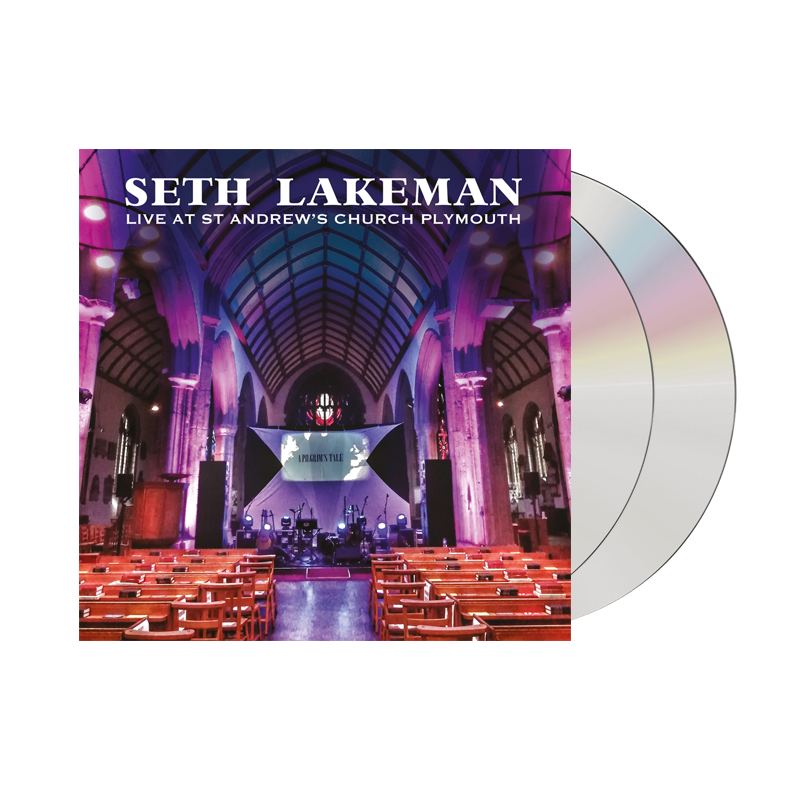 The multi-track recording has been mixed and mastered and features all songs from new album ‘A Pilgrim’s Tale’ played live on the first CD. The album tells the epic tale of the Pilgrim Fathers on the 400th anniversary of the Mayflower voyage in 2020. The second CD features the live recordings of the songs played in the second part of the show including favourites The White Hare, Lady of the Sea and Kitty Jay plus a brand new, previously unreleased song called Change.